Find one of our coasters at a local business? View the entire set here. 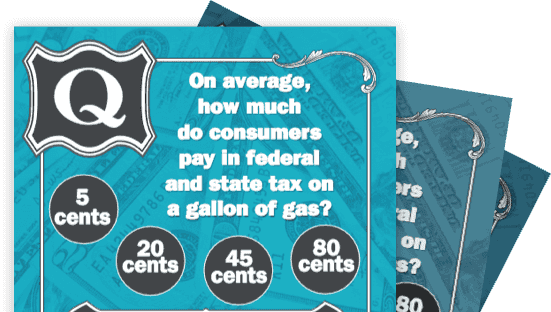